Get to know us

We're Sterling Trading Tech and we geek out on fintech.

STT acts as a true technology partner for our clients. We allow our clients to simplify and scale their technology with ease and stability.

STT is made up of talented folks from all kinds of backgrounds who share the same end goals. We are passionate about what we build.

We work hard, we work smart, and we work together. 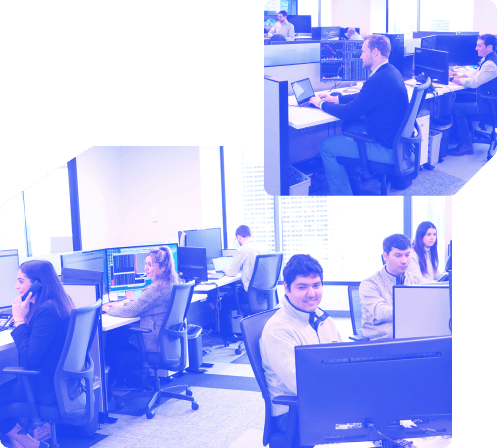 Get to know us

Our mission is to provide fast and stable market-leading technology for the capital markets.

Our three core values guide everything we do:

The success of our company as a technology partner to the capital markets is the result of our collective contributions.

Working together as a team is essential to achieve our goals and complete our projects both within STT and with each our clients.

We pride ourselves on offering the best service in the industry. We have always been and will always be service-focused.

When successfully helping firms scale, we know how important both internal team communication and client communication is. We are transparent about what's possible and how quickly we can deliver.

STTers are always encouraged to have open communication for ideas from top to bottom and bottom to top.

As fintech leaders, we tirelessly drive new technology for the capital markets forward with innovative solutions with our expertise.

Sterling re-brands to align with our next generation technology vision 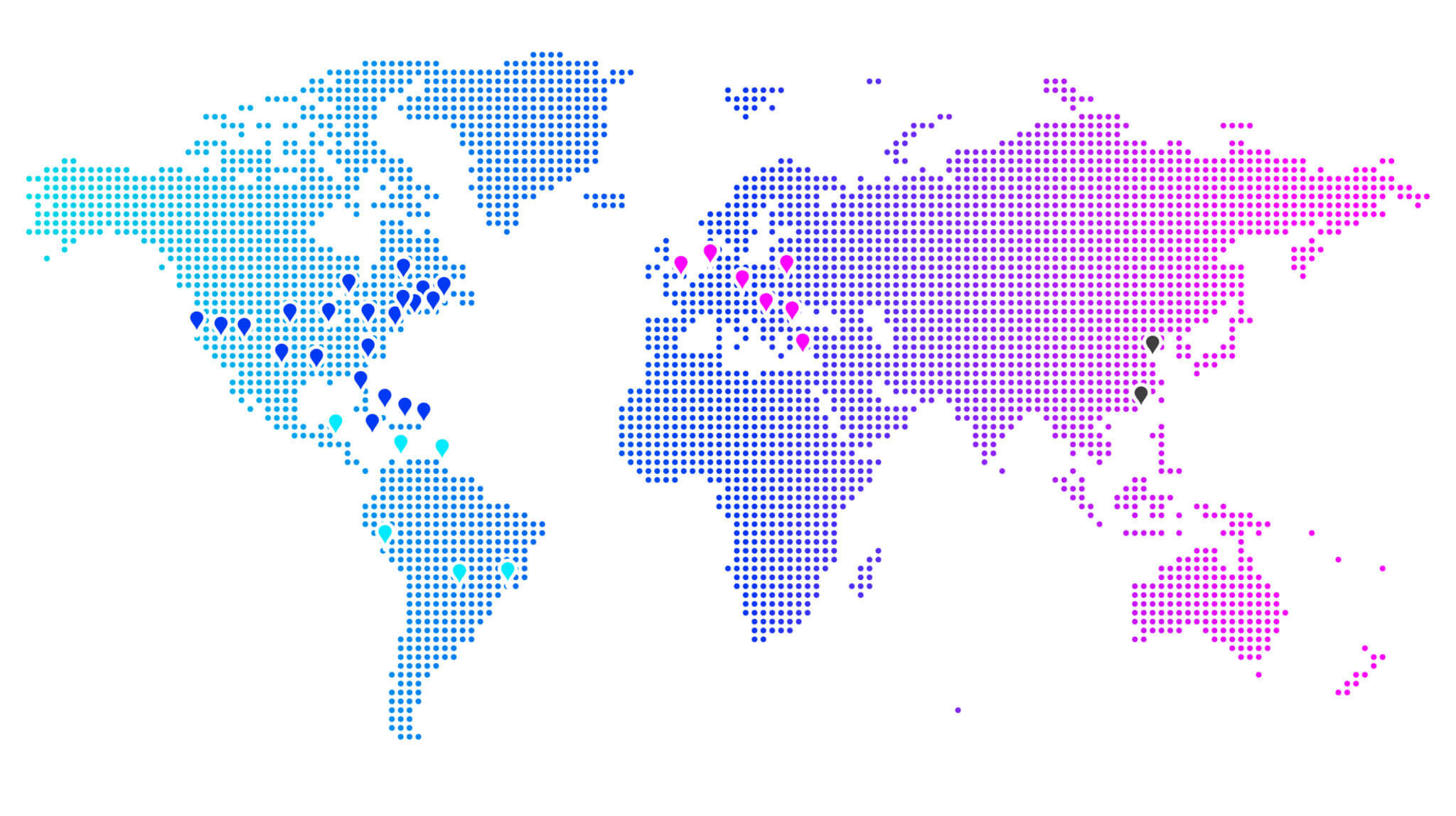 People you need to know

Get acquainted with the STT executive team via fun facts 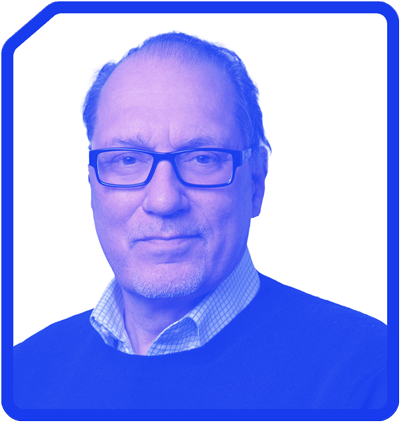 Farid’s an avid hiker. He’s hiked the Haute Route in the Alps, the TMB (Tour du Mont Blanc), Teton Crest in Wyoming and the Grand Canyon in Arizona from rim to rim. Also, most people don’t know that the first business he ran (starting at 14) was in music, providing lighting services to bands such as the Allman Brothers, Jerry Lee Lewis, Chic, SOS, Gap Bank, Brick, BB King, B52s REM, Kansas. 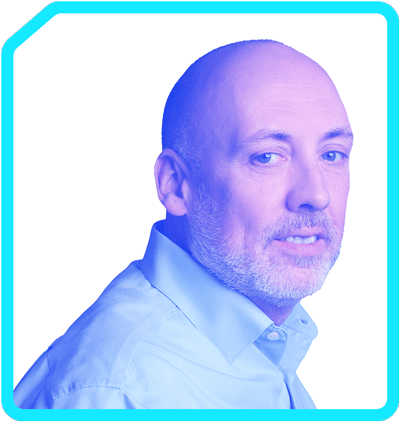 Jim wore the same model of Vans sneakers for over 20 years until he was gifted a pair of Air Jordan 1’s last year. He now only wears Jordans. We are all really proud of his ability to embrace change. 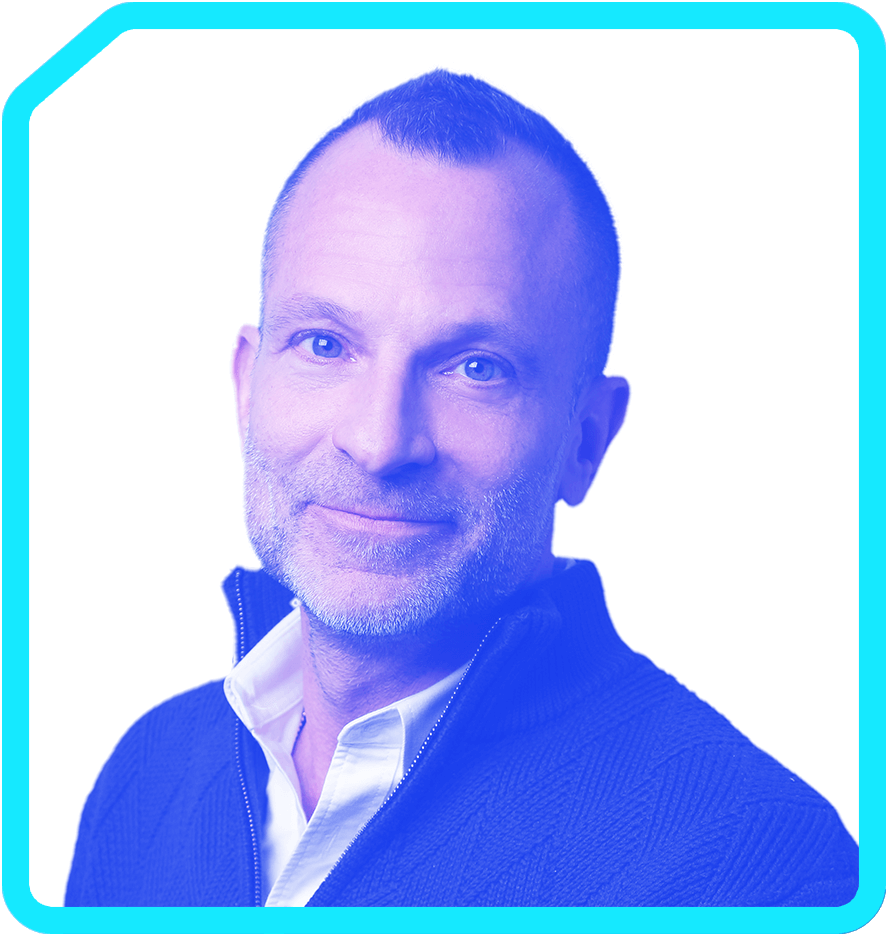 Andrew’s a true sneakerhead. He’s an avid collector of sneakers, specifically Air Jordans and has over 100 pairs of sneakers in his collection and a closet where he keeps them all lined up by color and style. 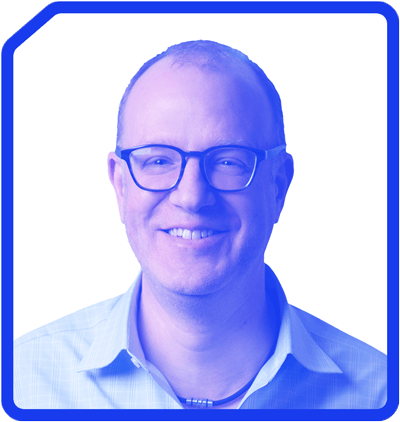 Erik recently discovered that he and Jim were in the same kindergarten class at Davis Elementary in Plano, TX. 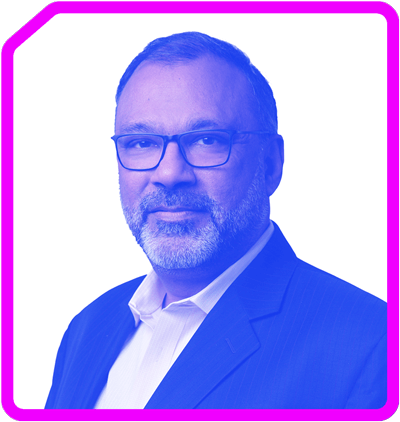 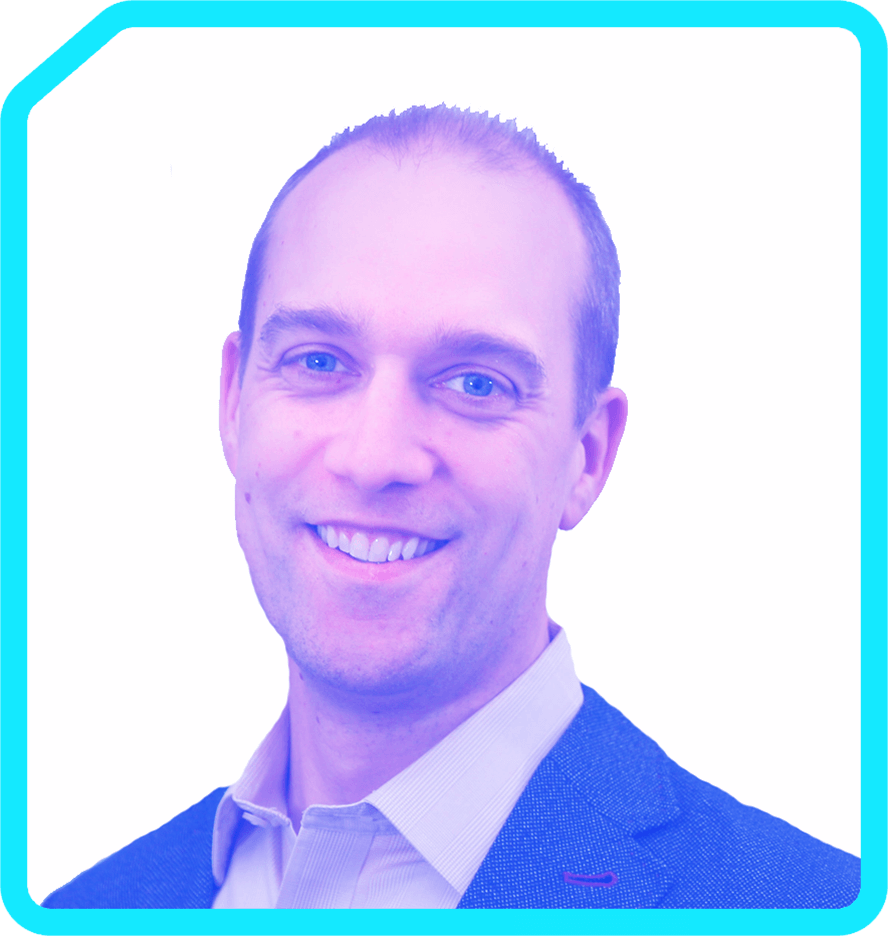 Jeff was a fencer for eight years in both high school and college at Boston College. He is also an avid woodworker and most recently built himself a new desk. 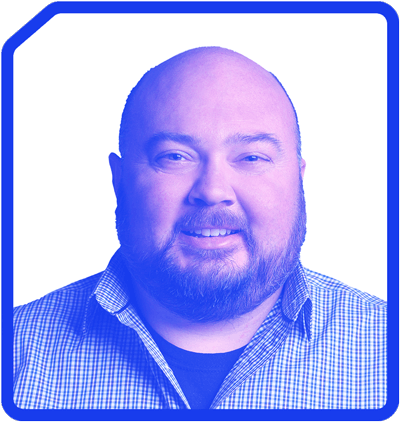 Mark is a skilled home remodeler and once tore the roof off his house and built a second story…by himself. He does not talk publicly about his remodeling skills after he got talked into helping remodel Jim’s 100-year-old Chicago bungalow. 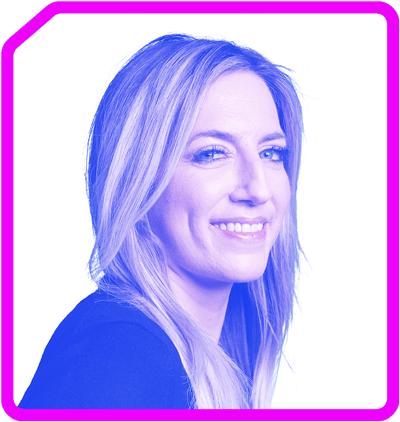 Melinda horseback rode competitively (both hunters and jumpers) for almost 10 years growing up. She also never passes up a ping pong challenge, can play ambidextrous, and is undefeated at STT. 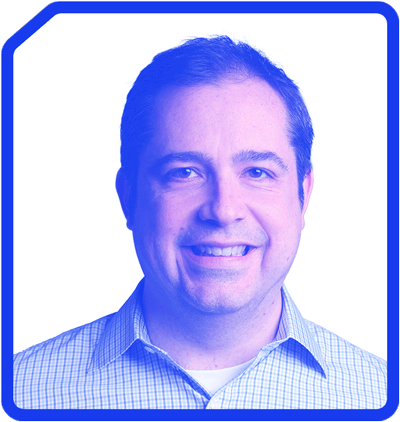 Jason is a huge movie buff and former newspaper film critic. His all-time favorite movies are Pulp Fiction and There Will Be Blood.

We're looking for passionate people who work hard, work smart and work together.